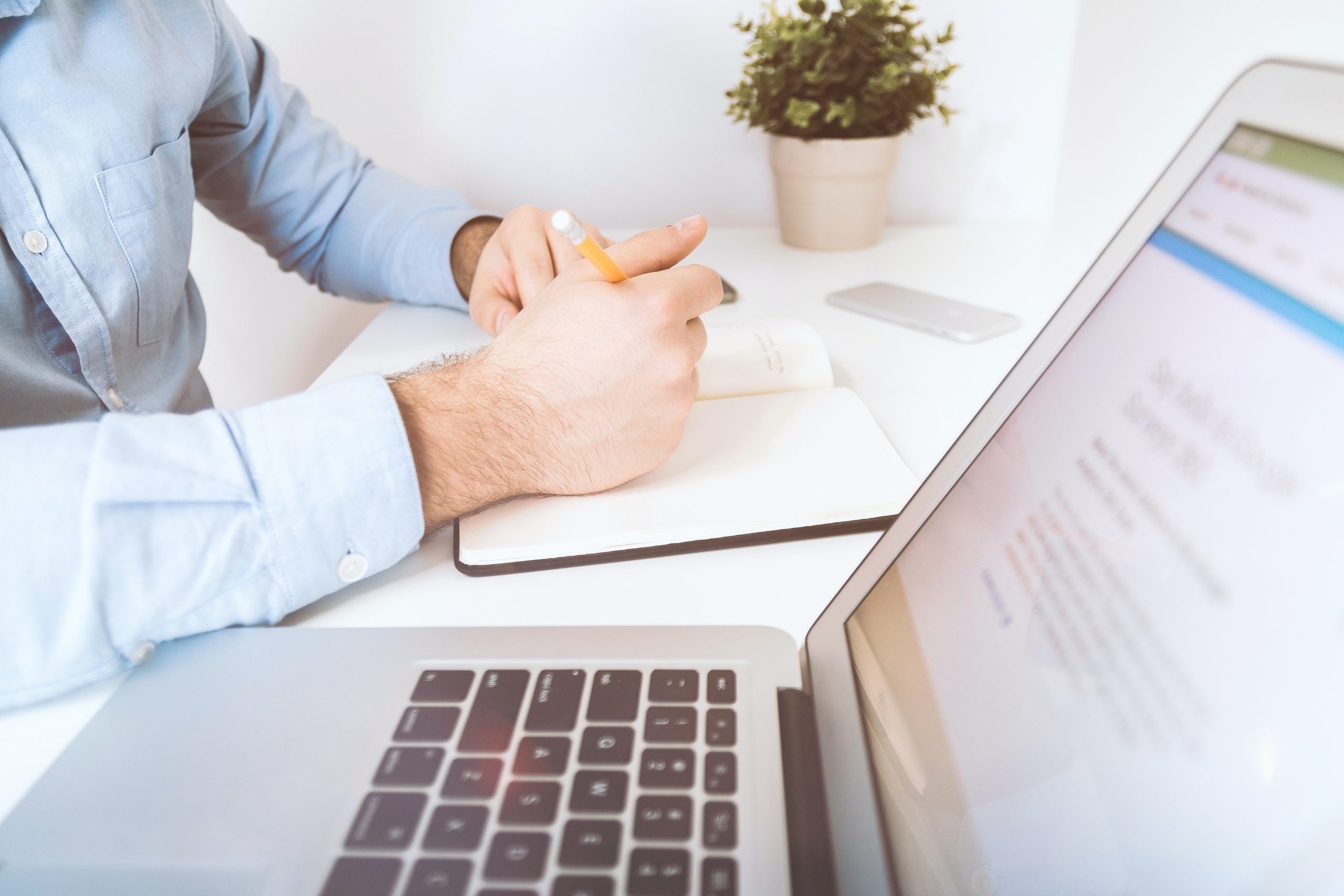 “If I were doing it again, I’d go into technology”

Sir Peter Rigby would choose technology as his field if he were starting out again, the SCC founder has revealed during an exclusive interview for CRN’s virtual Channel Awards.

Having founded SCC in 1975, today Rigby’s interests span not only technology but also aviation, airports, hotels, real estate and finance.

On 1 October, he stepped back to become executive chairman of his £2.9bn-revenue Rigby Group, with sons James and Steven taking on the roles of joint chief executives.

Having rarely given interviews over the last decade, Rigby will be offering his insight on topics including the year’s events, the future of the tech industry, his succession plans, and Brexit during an exclusive Q&A that will air on 12 November during the CRN Channel Awards.

During the interview, Rigby – who has spent more than 40 years at the peak of the tech sector and was knighted in 2002 – will also open up on what kind of firm he would set up if he was starting again.

“If I were doing it again, I’d go into a technology-based business,” he will say.

“It would certainly be around the newer and more advanced technologies: artificial intelligence; machine learning; cognitive computing-based applications. That’s very much where the future is.” 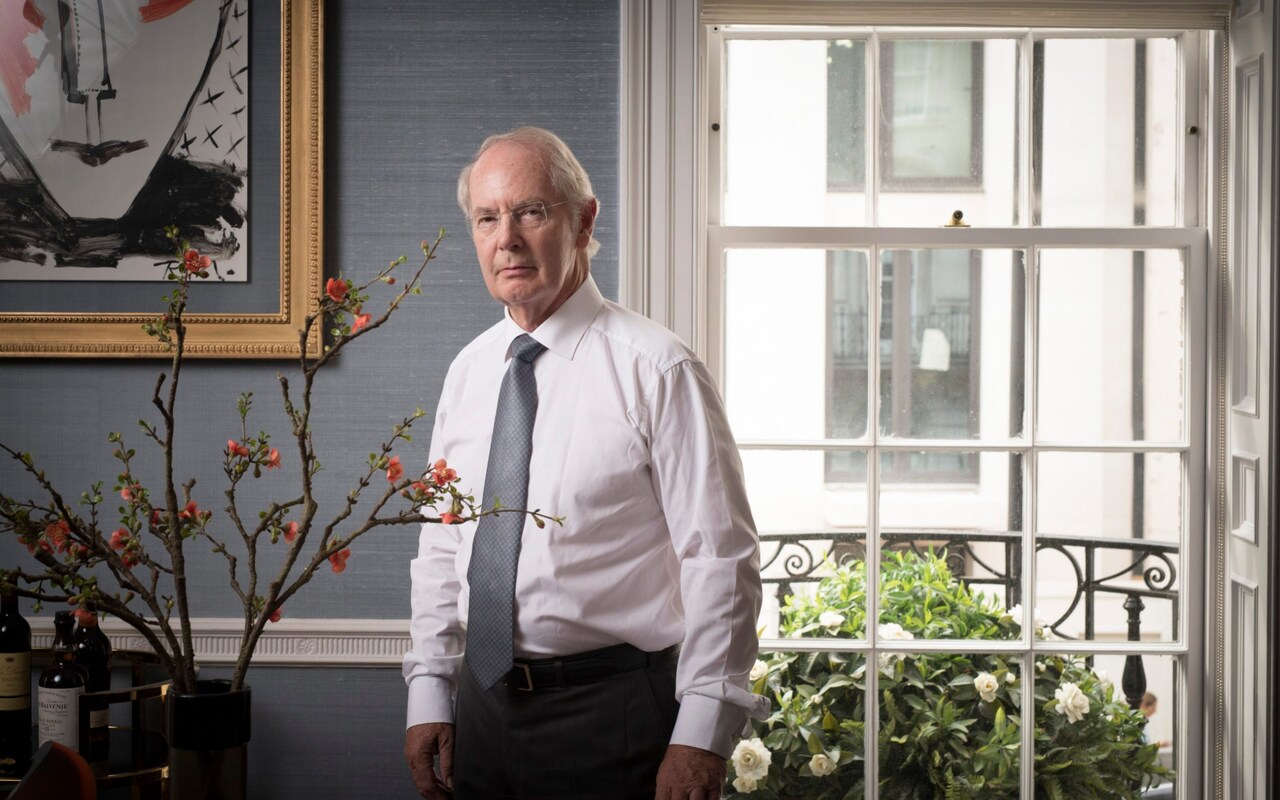 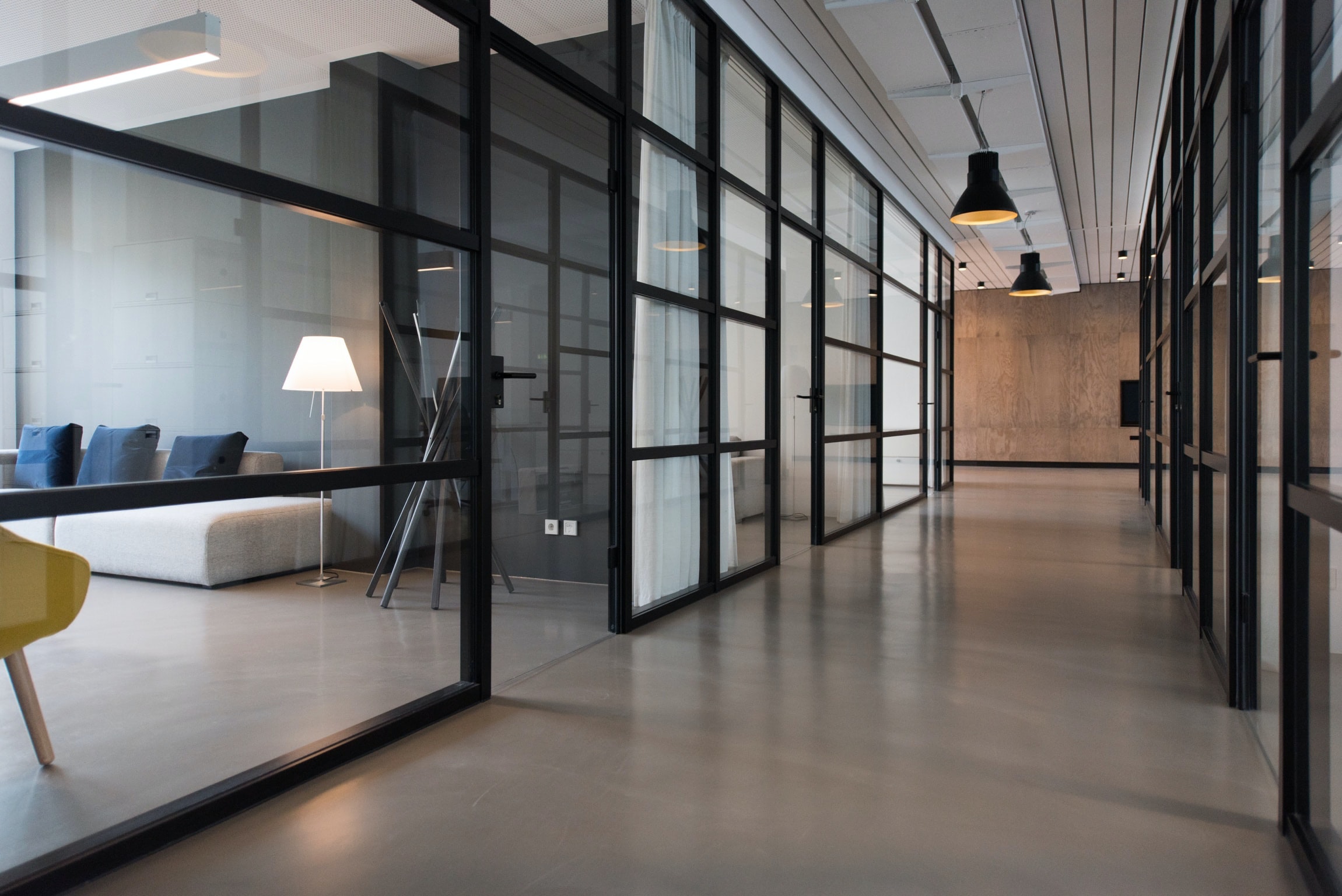 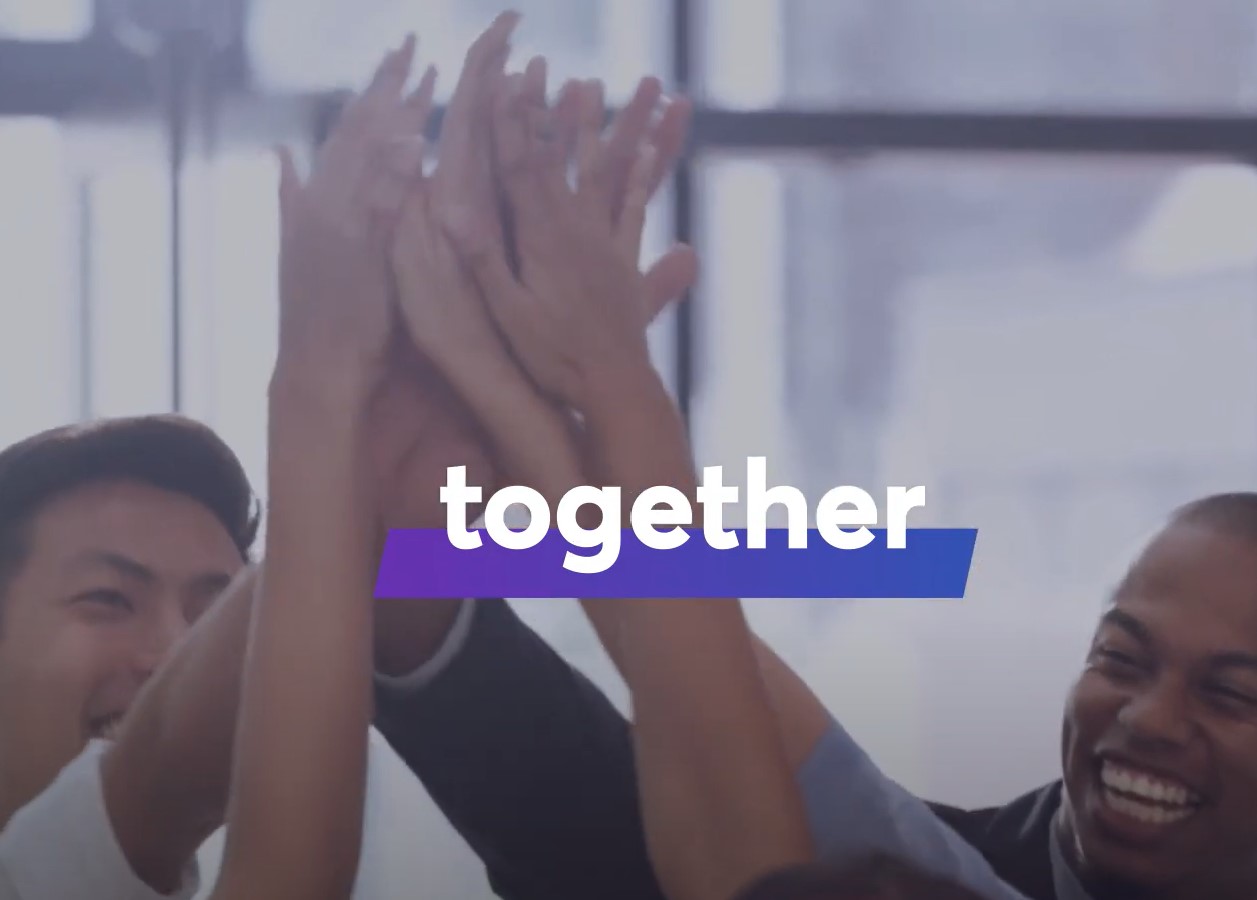 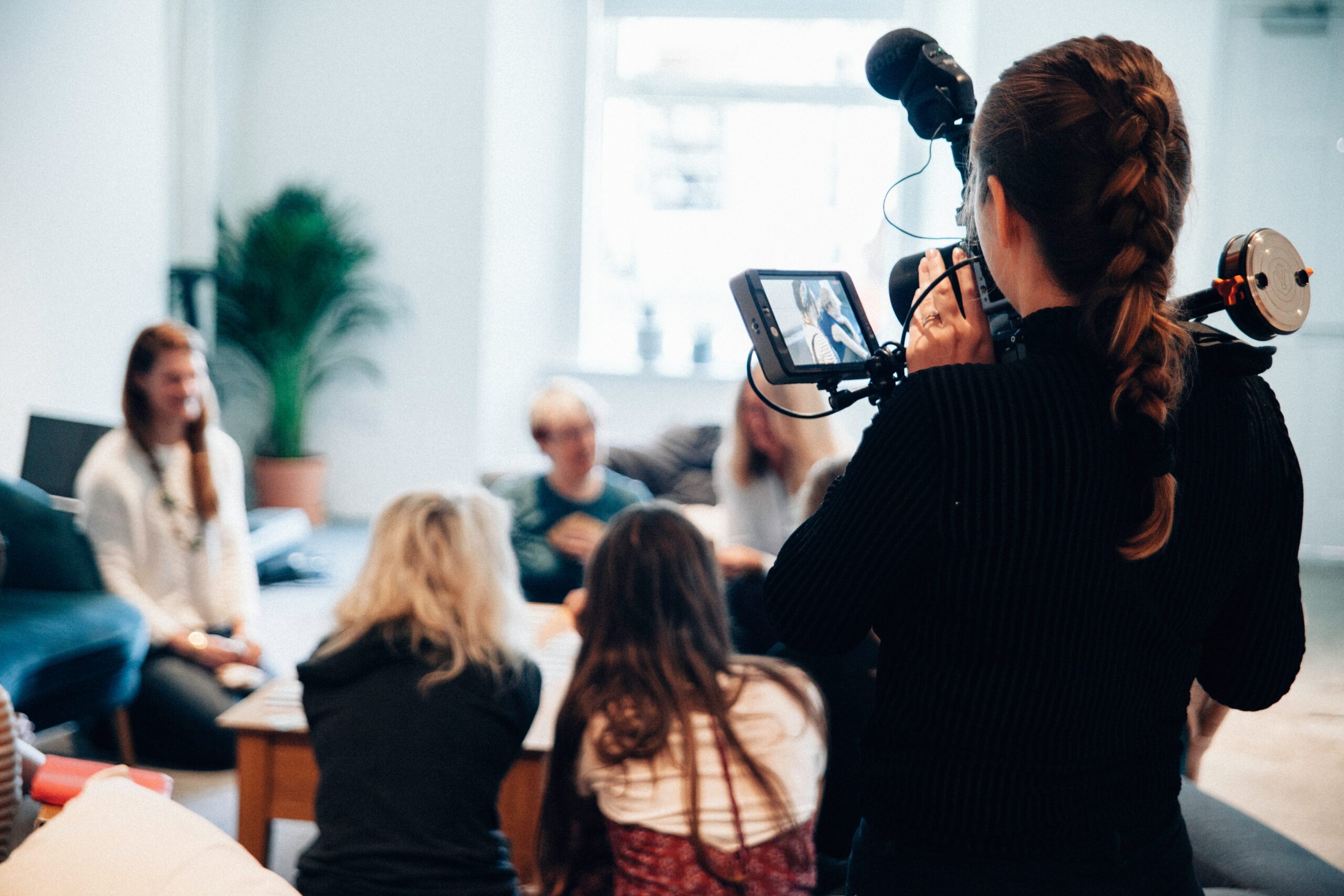 Who is Rigby Capital and what makes us different?
View all news
We use cookies on our website to give you the most relevant experience by remembering your preferences and repeat visits. By clicking “Accept All”, you consent to the use of ALL the cookies. However, you may visit "Cookie Settings" to provide a controlled consent.
Cookie SettingsAccept All
Manage consent