Rigby Capital has accredited the evolution towards the as-a-service model as it celebrates its first year financial results.

The specialist tech leasing and finance firm provides financing models to help private and public sector customers to « accelerate capital, bring forward budgets and de-risk their technology investments ». It had annual growth in terms of business activation in excess of 70 per cent, which combined with the French operations new business now exceeds €150m (£134m) per annum. 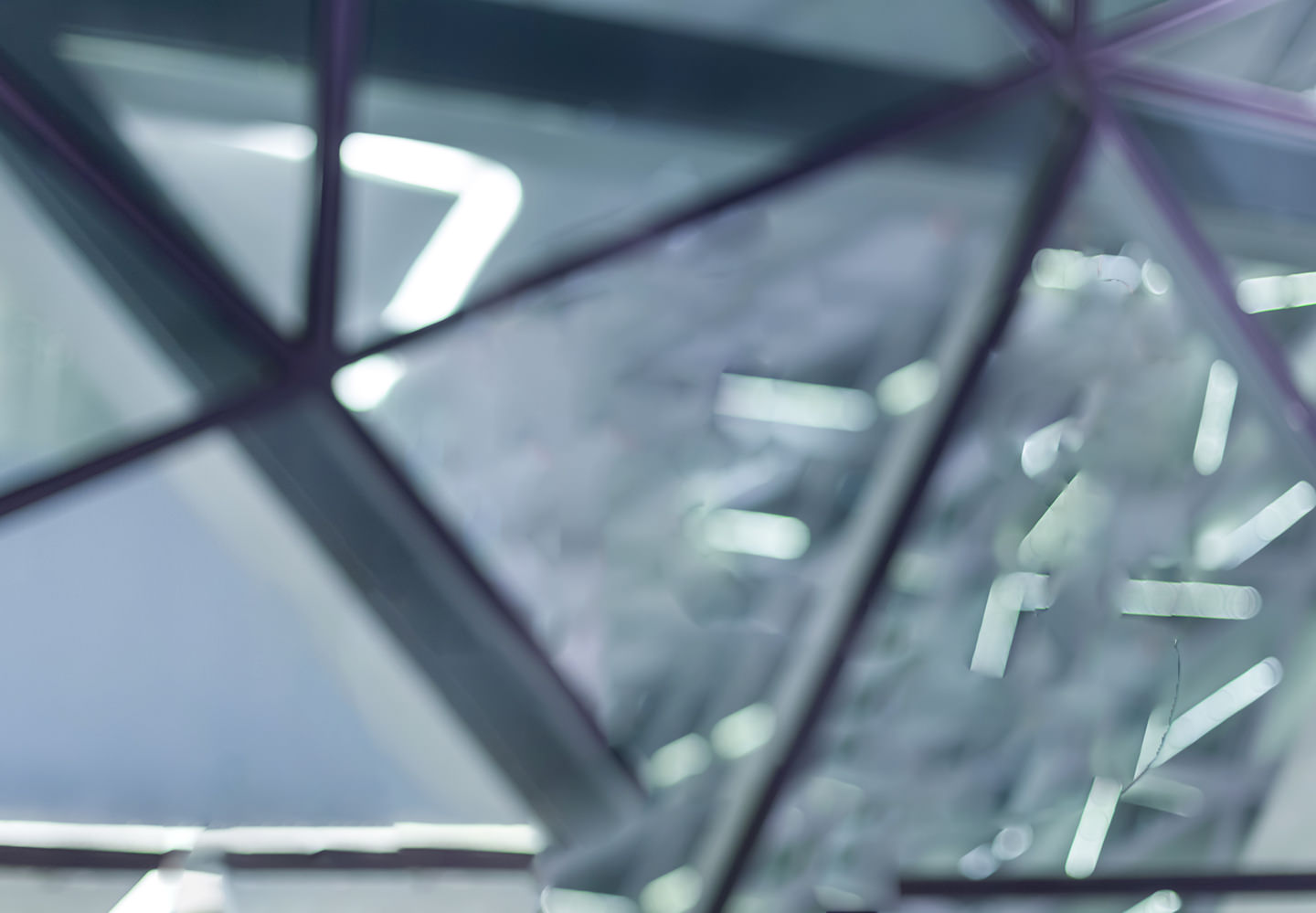 Nigel Jenkins, managing director of Rigby Capital, told CRN the results are its first full year of trading after trading for only 10 months of the prior year « What we have witnessed in this first full year is quite staggering. We have evolved from doing lease activity in the IT industry to now doing more as-a-service transactions, » he said. « On balance through the year, the portfolio splits roughly 50-50 between enterprise and public sector in the UK. We have done significant amounts in the NHS space and we do work in the governmental space – mostly central government, less local. »

Jenkins said the firm has also expanded to include a new Spanish operation which is now gaining traction. « We see ourselves as a technical capability to the vendors we support, rather than a front-line sales function. So if the vendors we support elect to go into certain spaces, then we follow suit. « That said, we haven’t progressed our activity in the education space, so that is a growth area for us. Schools is not an area in which we have seen any activity; it has mainly been in higher education so far. » 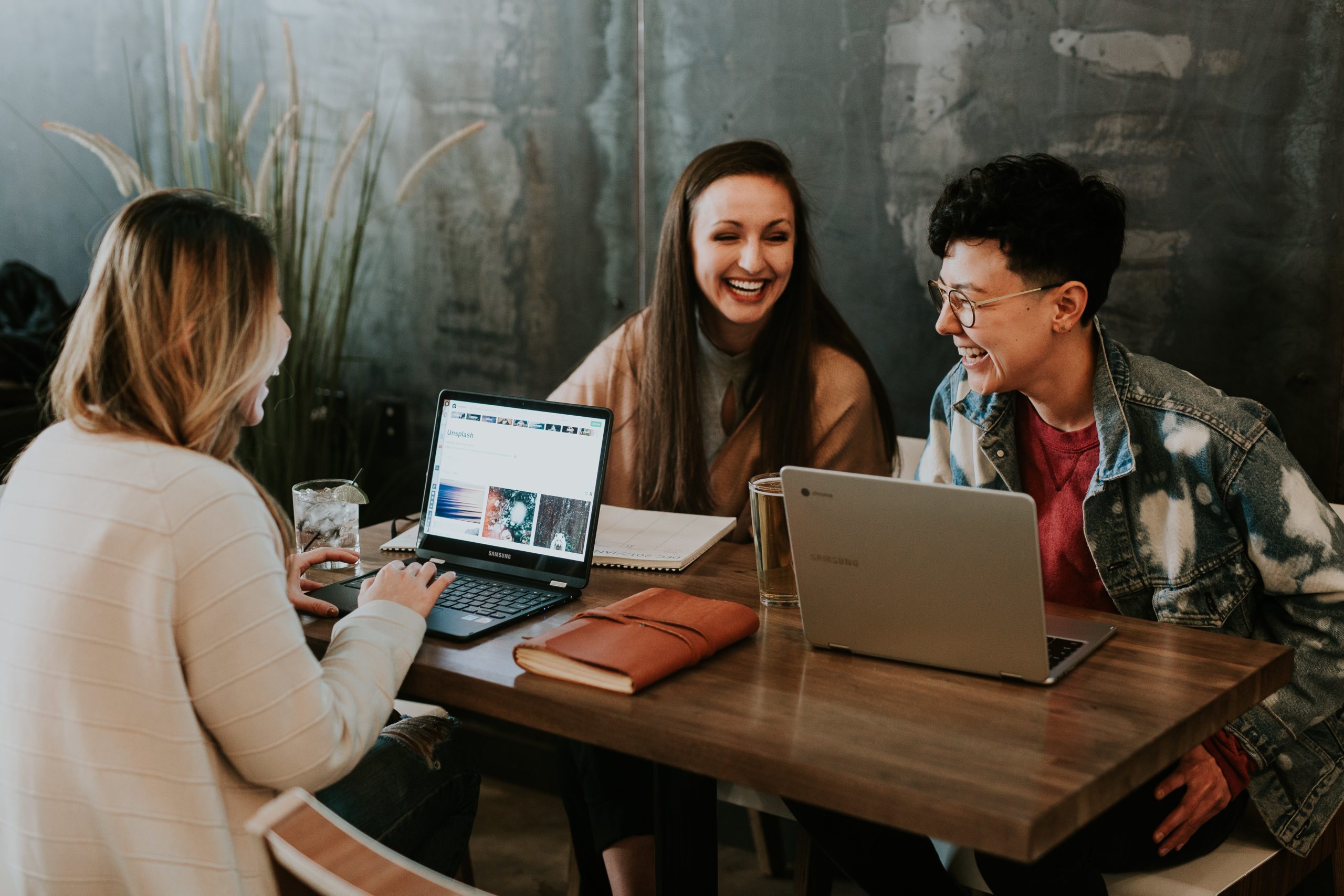 Our first Value Me recognition winners 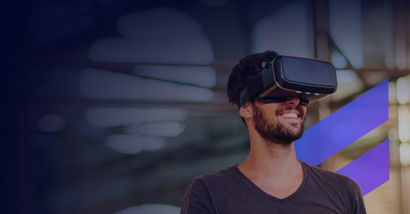 Rigby Capital unveils new brand platform
View all news
We use cookies on our website to give you the most relevant experience by remembering your preferences and repeat visits. By clicking “Accept All”, you consent to the use of ALL the cookies. However, you may visit "Cookie Settings" to provide a controlled consent.
Cookie SettingsAccept All
Manage consent

This website uses cookies to improve your experience while you navigate through the website. Out of these, the cookies that are categorized as necessary are stored on your browser as they are essential for the working of basic functionalities of the website. We also use third-party cookies that help us analyze and understand how you use this website. These cookies will be stored in your browser only with your consent. You also have the option to opt-out of these cookies. But opting out of some of these cookies may affect your browsing experience.
Necessary Always Enabled
Necessary cookies are absolutely essential for the website to function properly. These cookies ensure basic functionalities and security features of the website, anonymously.
Functional
Functional cookies help to perform certain functionalities like sharing the content of the website on social media platforms, collect feedbacks, and other third-party features.
Performance
Performance cookies are used to understand and analyze the key performance indexes of the website which helps in delivering a better user experience for the visitors.
Analytics
Analytical cookies are used to understand how visitors interact with the website. These cookies help provide information on metrics the number of visitors, bounce rate, traffic source, etc.
Advertisement
Advertisement cookies are used to provide visitors with relevant ads and marketing campaigns. These cookies track visitors across websites and collect information to provide customized ads.
Others
Other uncategorized cookies are those that are being analyzed and have not been classified into a category as yet.
SAVE & ACCEPT